The applicant had carpal tunnel surgery resulting in a bad surgical outcome. She Then developed chronic regional pain syndrome, and  never returned to work. The AME indicated that with respect to the carpal tunnel syndrome, the permanent disability was 90% industrial and 10% nonindustrial. The Workers’ Compensation Judge had agreed with those findings.  The applicant had then filed a petition for reconsideration arguing 100% disability.

The court ruled the applicant’s permanent total disability was not caused by her carpal tunnel syndrome but by the CRPS that was caused by the medical treatment which had been provided by the employer.

The court’s interpretation and construction of Labor Codes 4663 and 4664 appears to negate a basis for apportionment of Workers Comp permanent disability directly attributable to the CRPS that developed as a result of the unsuccessful carpal tunnel surgery.

what your case worth? 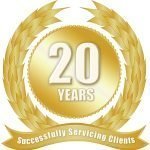 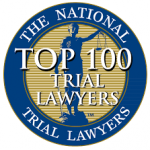 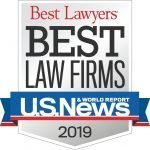